about Belinda and her style of teaching 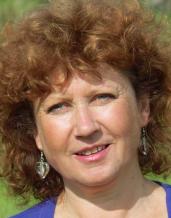 Vanda Scaravelli, who died in 1999 at the age of 91, took up yoga  in her forties, inspired by her friend, the philosopher Jiddu Krishnamurti, and took lessons with B K S Iyengar. Later she learnt about the importance of the breath from another great teacher, Desikachar. When she found herself without a guide, she worked alone to develop a practice that her body enjoyed, using breath to create a wave of expansion in the body and gravity to support and bring energy to the lower half of the frame in order to release tension into upwards movement through the spine.

Scaravelli began to teach others when she was in her sixties and urged them to teach her methods, too, and so her approach is being passed on todayhough, in the spirit of her beliefs about the harm in organisations, there is no formal Scaravelli school of yoga, simply teachers passing on her approach.

For inspiration, see Awakening the Spine, by Vanda Scaravelli, published by Pinter & Martin, which contains beautiful observations about yoga and life and wonderful pictures of Vanda practising demanding postures with ease in her eighties. 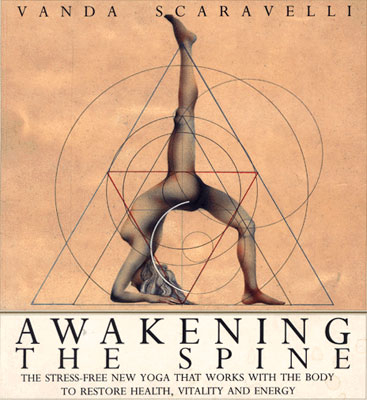 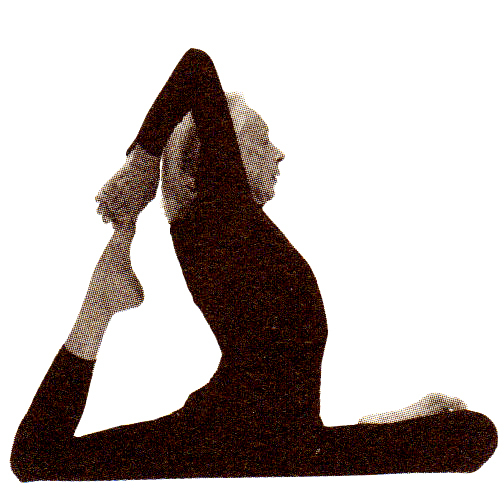